I’ll be honest — I am really nervous to host my first-ever giveaway. It makes me feel all professional or something, which we all know is not the theme of my adventures here.

But let’s back up. I’m going to tell you a story.

My 24th birthday is in a week and a half. People tell me the transition between 23 and 24 is huge — I don’t believe it. I have a hunch that the moment I turn 24, not much will change. Maybe I’ll have a little more old woman crankiness. Maybe I’ll find a gray hair, or discover another wrinkle on my incessantly furrowed forehead (my default face looks angry, I’m told — trying to work on that one). Whatever might happen to me over the course of the next year, one thing is for sure: I will still love baking, this blog and all of you. Fact.

END_OF_DOCUMENT_TOKEN_TO_BE_REPLACED 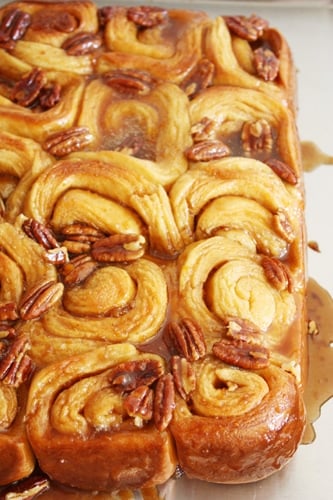 Dear driver who nearly ran me over while I was walking across the designated crosswalk the other day. Dear person who doesn’t agree with my opinions and thinks I’m a loony for thinking the way I do. Dear construction workers who are tearing up the streets and sidewalks, literally, in front of our office building, causing my computer to rumble incessantly every day.

Happy Easter. Jesus is risen! I have no hard feelings towards you. I understand that you are human, as am I, and are just in a serious hurry/extremely passionate/doing your job. Maybe you were just having a bad day, I don’t know. Whatever the case, I’m not letting it get to me.

Also, I’ve baked these yummy sticky buns for you.

END_OF_DOCUMENT_TOKEN_TO_BE_REPLACED 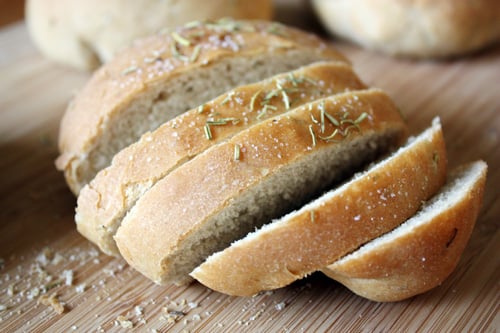 “Live simply.” It’s so hard to do, isn’t it? This phrase has been mulling in my head over and over again for the past year. With the accumulation of more and more and more stuff over time despite efforts to de-clutter my life, sometimes I wonder if it’s ever possible to follow the mantra: “Live simply.”

Though it’s not easy, I still do think it is possible.

Elliott and I are not perfect people. We still throw out more paper towels than we can count in a single day; we still leave the water running sometimes while brushing our teeth, or leave lights on in a room that no one occupies. Our closets are maxed out with boxes, all filled with things: Old books, old movies, wedding gifts we never opened, clothes folded in a bag that someday will make its way to Goodwill. We have crappy hand towels we got from a Vikings football game last year that will have absolutely no use to us — but we still have them, rolled up and stacked alongside a slew of other kitschy, meaningless treasures on top of a bookshelf, all collecting dust. And I’m not even going to get into the state of our desk drawers. Let’s just say we could probably rebuild a forest with the amount of paper we have tucked away.

I think about the people at my college who walked around for a week carrying their trash with them as a demonstration (and an effective one, too), and I realize that if I did that today, I’d probably break my back.

END_OF_DOCUMENT_TOKEN_TO_BE_REPLACED 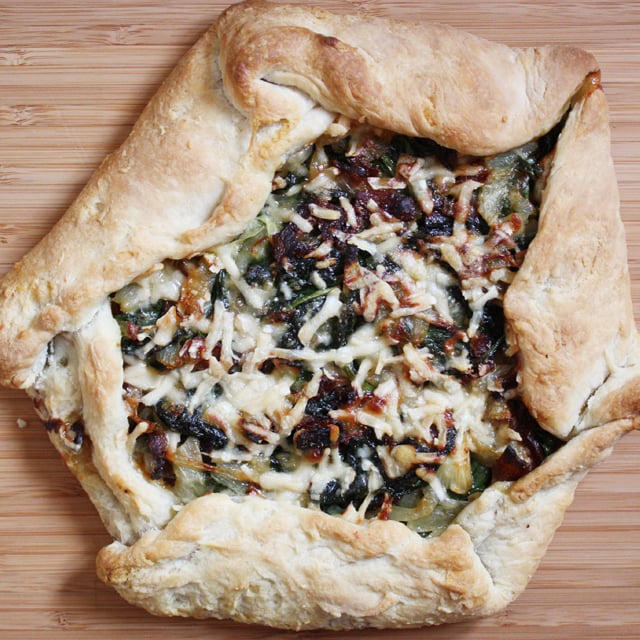 As of last Friday, we’ve been living in Iowa City for a year.

I still can’t believe it.

I thought about making cupcakes to celebrate the occasion, but alas, I made them instead for a co-worker’s birthday and was too cupcaked out to repeat the process for myself. I thought about making a cake, but then I realized I just made cupcakes, which are too similar and therefore, I was caked out, as well.

So instead, I decided to celebrate with a galette. Naturally.

END_OF_DOCUMENT_TOKEN_TO_BE_REPLACED 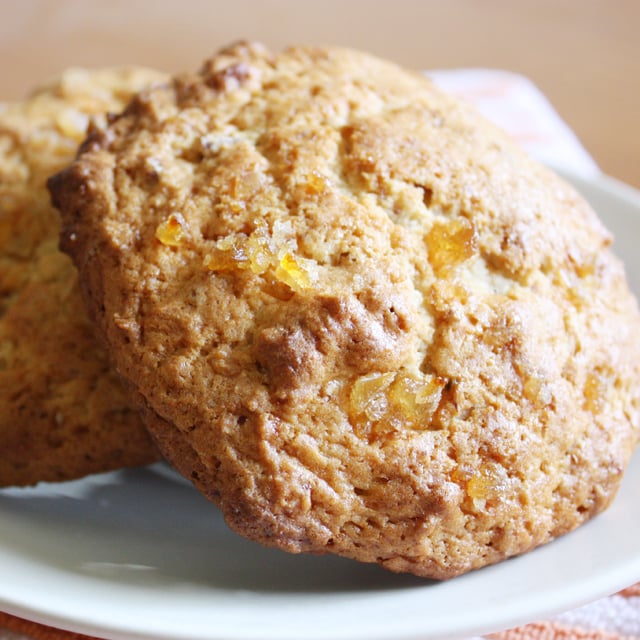