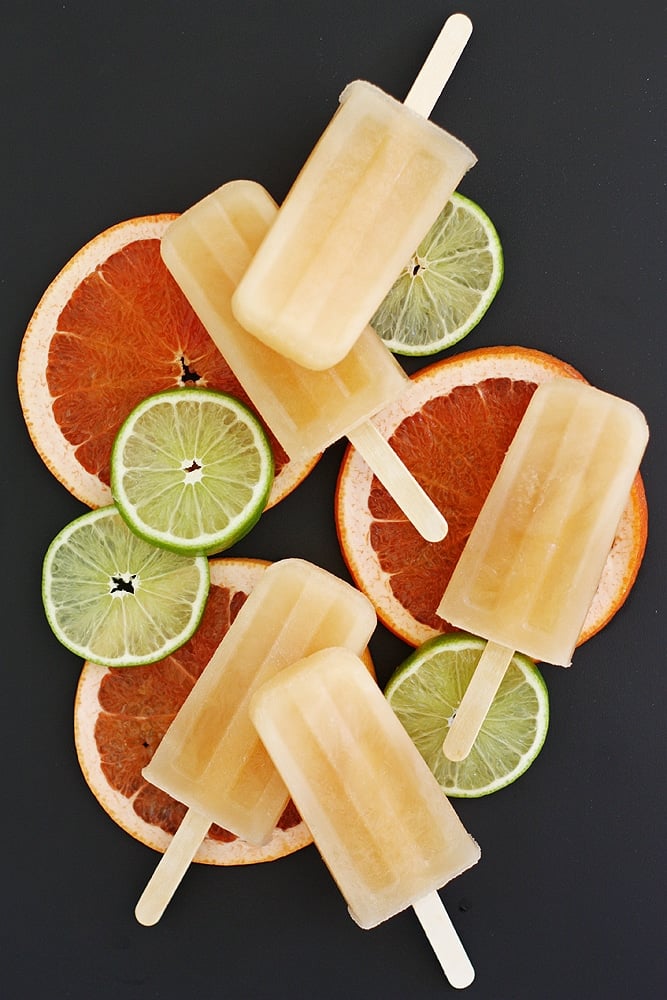 POPSICLES! Sorry, I had to get that out. You see, I’ve been pretty pumped to share these pops with you for a while now.

Ever since Billy invited me to make them, that is. Why did I have to be invited to make popsicles? I didn’t. I was probably going to make them on my own at some point anyway. But now I have a reason to make them other than the fact that I love putting cocktails and yogurts and fizzy lifting drinks in molds and freezing them and then eating them that reason is called Popsicle Week. Or #popsicleweek, for all you hipster folk who put hashtags in everyday writing (and me. I guess I do that, too). 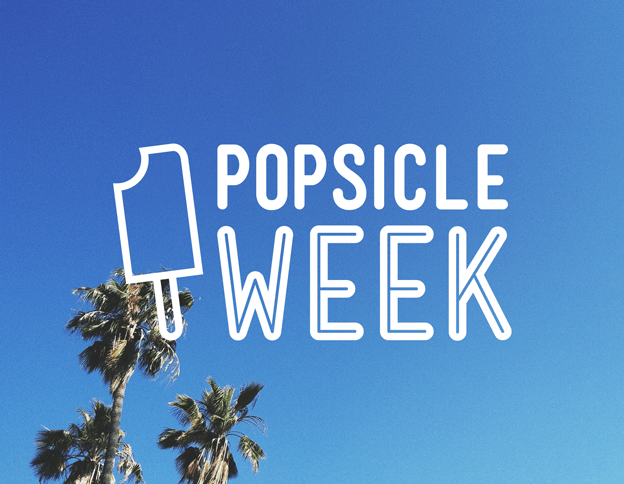 That’s right. Twenty-six bloggers including yours truly are sharing popsicle recipes this week because… well, really, do you need a reason for popsicles? Because it’s summer (YES IT STILL IS) and we all love popsicles. And if we don’t? Well, you can come back later this week because I will have a non-popsicle recipe to share with you then (or maybe not. I might just make popsicles from here on out. #jokes). 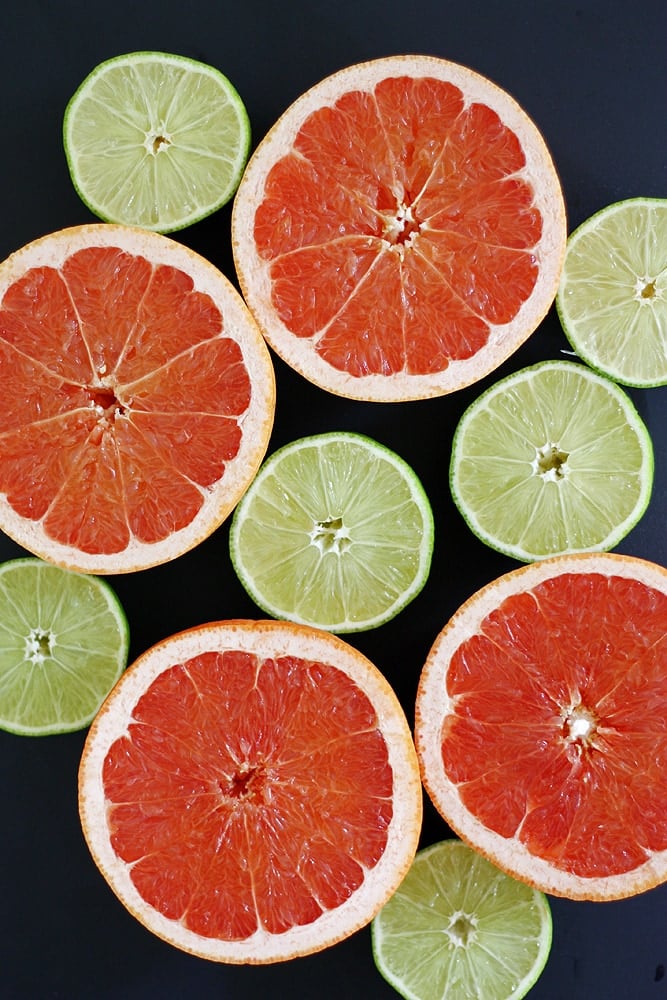 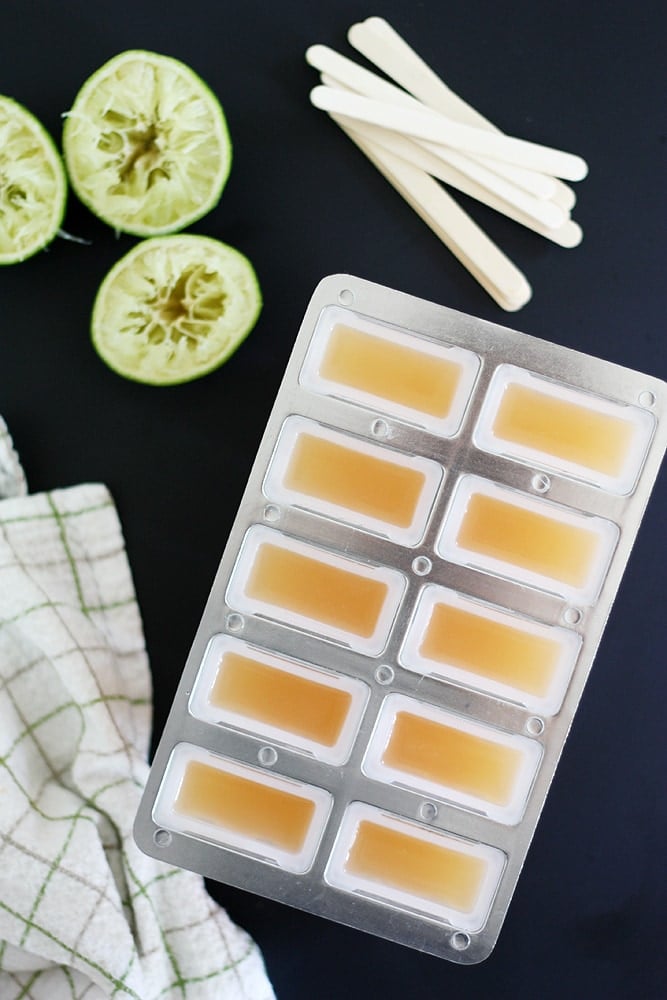 Here’s the situation: There’s grapefruit juice in there mixed with lime juice and simple syrup, as well as tequila and a pinch of sea salt. You mix it all together, pour it into the popsicle molds, let it freeze for 12 hours (I know, torture) and in the morning, you have breakfast! No, I’m totally kidding. But at least now you’ve got snack time/dessert time/popsicle time planned for the day. 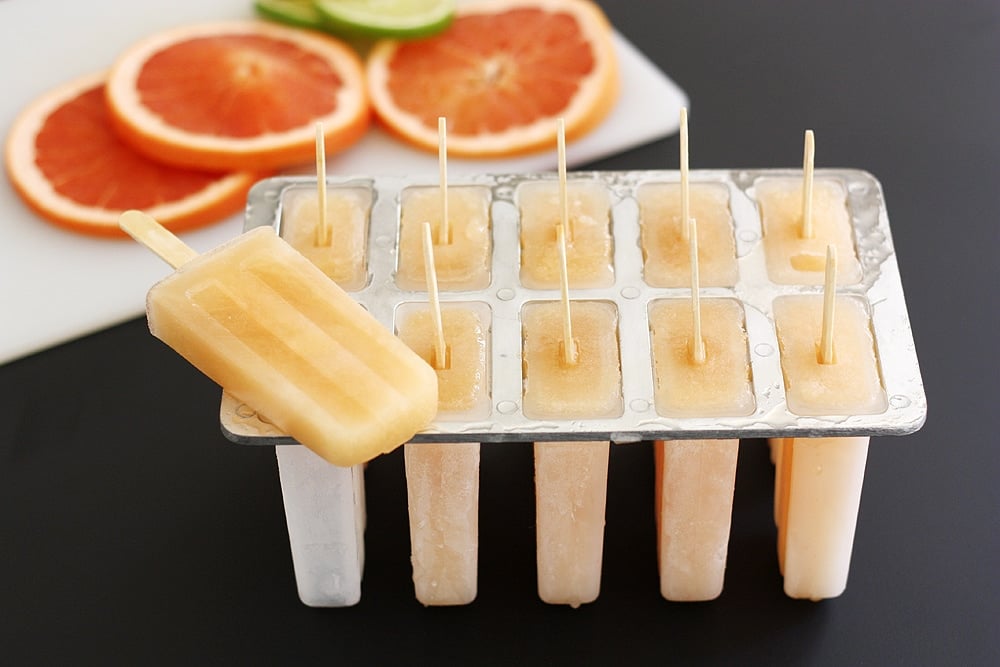 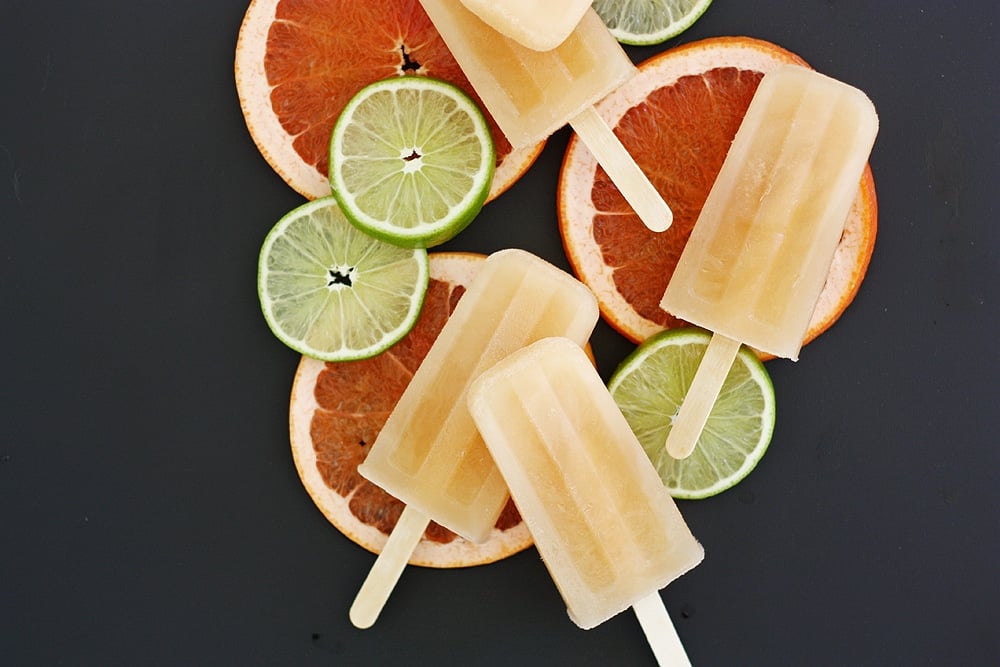 But if you really want to make these for breakfast and/or tequila isn’t your thing, you can replace the hooch with water or even club soda. Just saying. I want to make sure everyone can have these Paloma popsicles in their lives, because you guys, they’re so good. And because bing-bang-boom, it’s Popsicle Week. 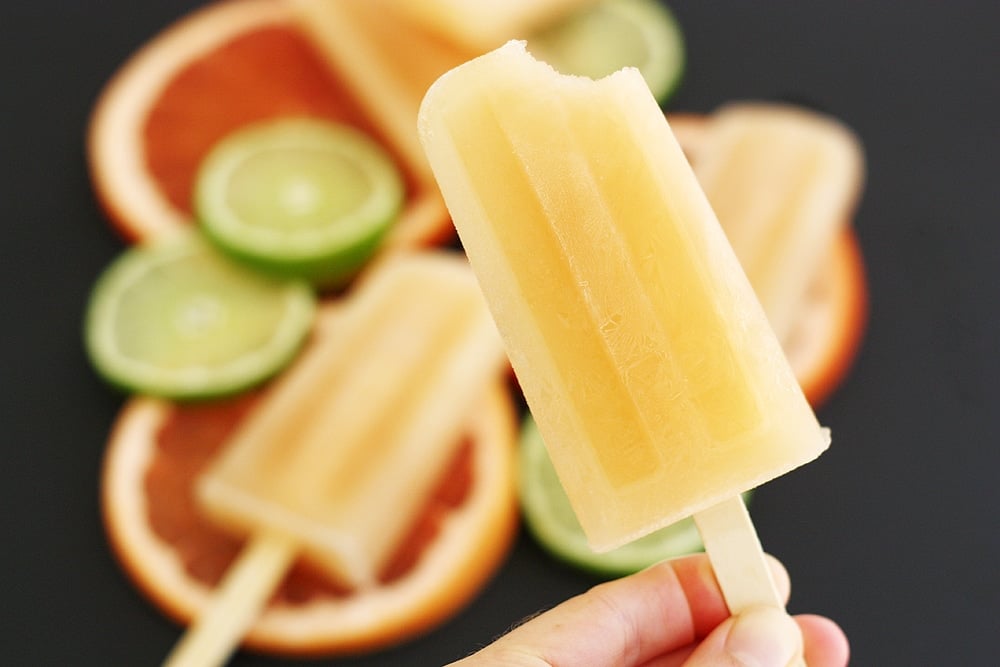 In a small saucepan over medium heat, stir sugar into water until dissolved into a simple syrup. Set aside to cool.