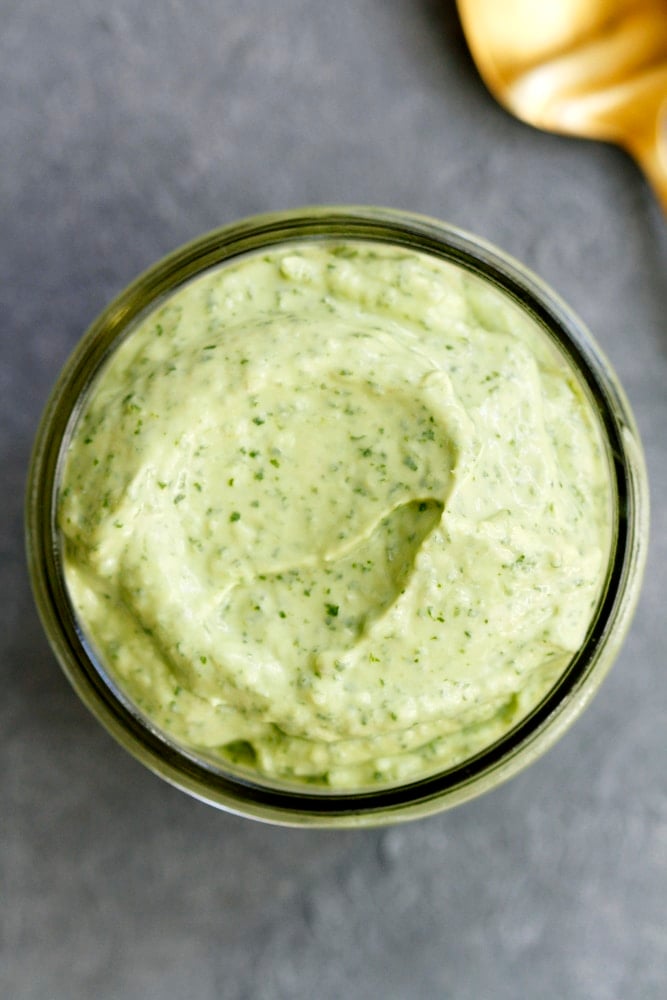 I feel like I haven’t kept you well up to date with what’s going on in my life, lately. My apologies, if that’s something that interests you. If not, well, I’ve been doing just fine in your opinion, then. Good for me (and by proxy, for you).

But to those who are interested, I was initially going to say I’m about to disappoint you, because apart from this creamy avocado cilantro sauce situation that has, in fact, been a daily situation in my lunches and dinners of late, not much has been going on. But that sauce situation is pretty exciting, so… 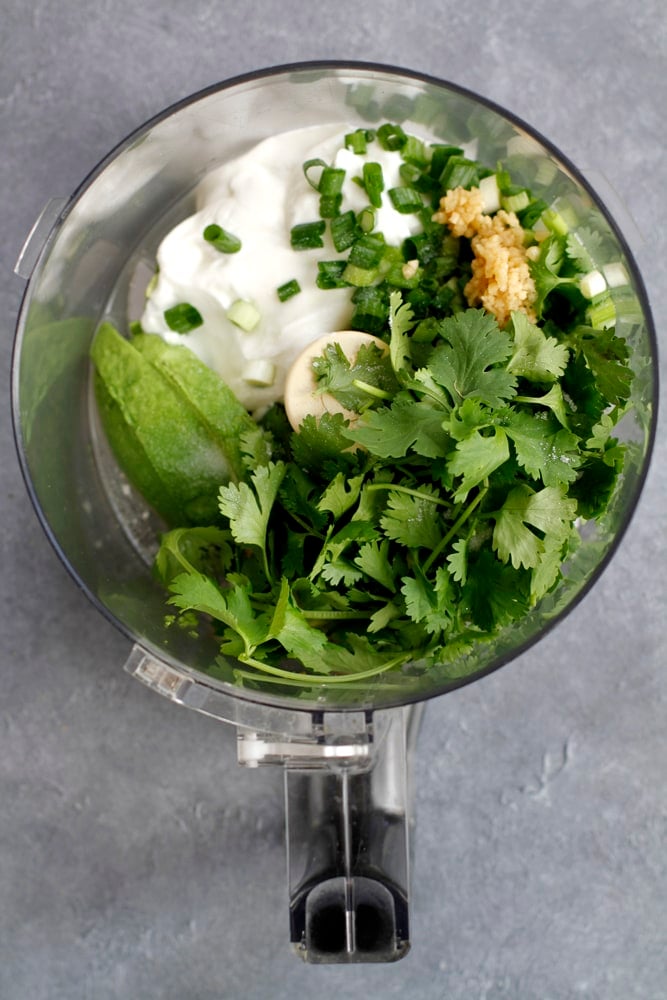 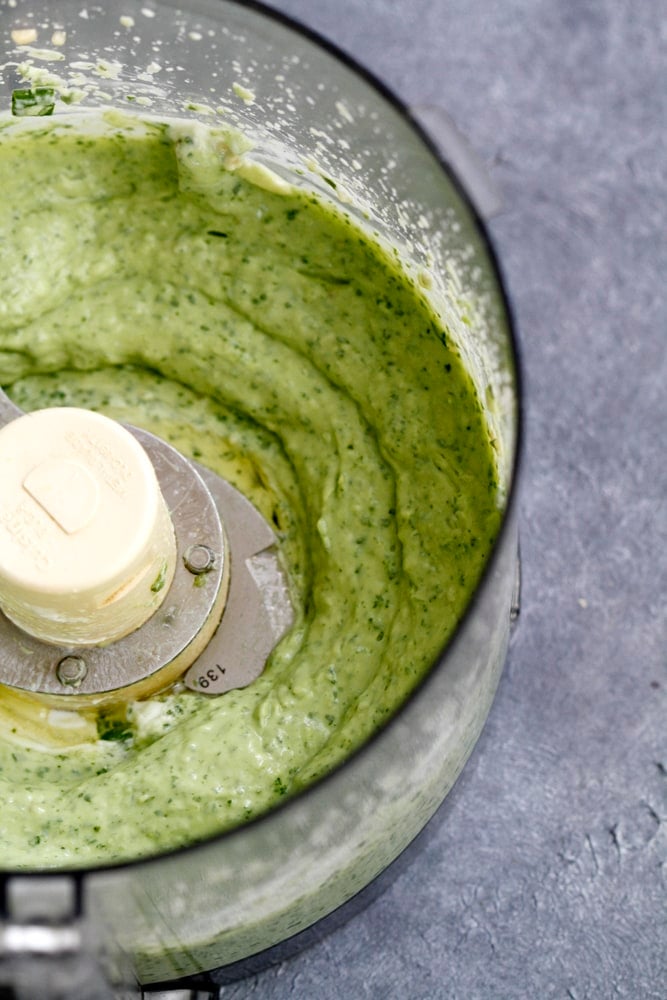 Actually, there have been a few fun things going on around here. I’ve been working in the Kitchens at General Mills more often as a consultant, a.k.a. getting paid to bake cookies and cakes and other scrumptious yummy yums (an official term) in a kitchen that works and looks like a dream (and I’ve been giving sneak peeks here and there on Snapchat and Instagram!). I also spoke to a class of journalism students at my alma mater earlier this week, sharing with them the ins and outs of this crazy blogging “career” world, and also got lost on my old campus, which officially made me feel ancient.

And we took Avery to a pumpkin patch this past weekend, wherein the staff hayrides (haydrives?) you 8 minutes away to a pumpkin patch, then gives you 8 minutes to pick a pumpkin, then drives you back to the entrance. It was all so official and timed that I almost had pumpkin picking anxiety (don’t worry, I was able to snap a few adorable pics of the munchkin in the patch and actually pick a few pumpkins all within 8 minutes, go me). If the question you have is did Avery not care at all about the pumpkins but did care very much to roll around in and pick up the dirt surrounding the pumpkins, the answer I have for you is yes. 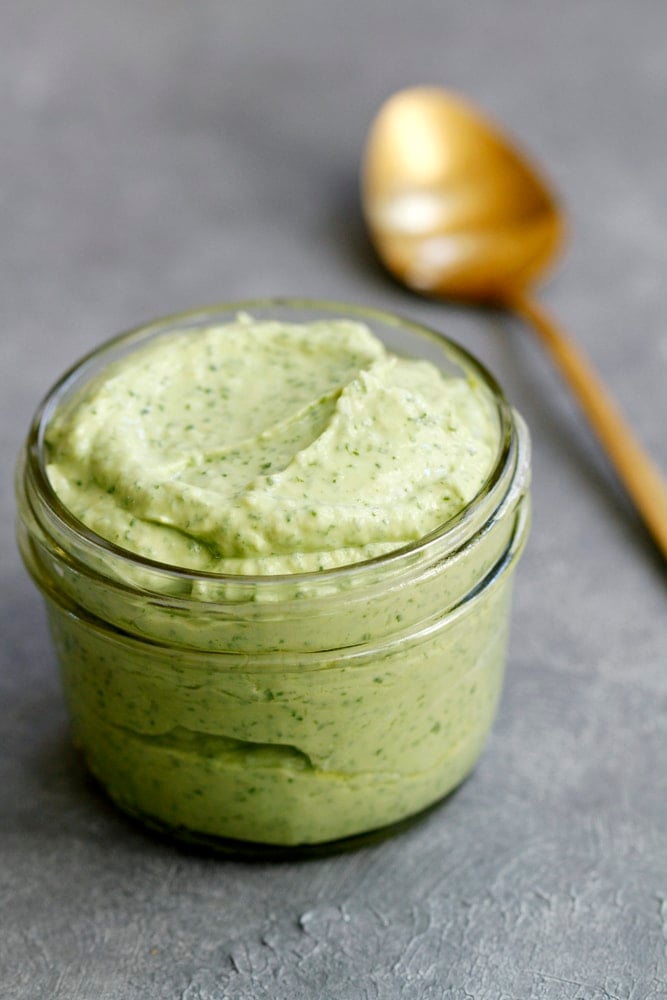 And then, of course, this sauce. I’ve made two batches of this sauce so far and I’m probably going to end up making eleventy billion batches before I get sick of it. It’s so good, guys. It’s cool and creamy and smooth and flavorful and I’ve been using it in all the different ways, from dipping fresh veggies to spreading it on sandwiches to drizzling it on salads or spooning a dollop or five on my single-lady sweet potato dinners (it was extra good on these, FYI). And all it takes is a few simple (and probably handy) ingredients: avocado, cilantro, yogurt, scallions, garlic, apple cider vinegar (? seriously, it works!) and salt. Add a little olive oil to thin it out, if you like, and you’re DONE. Time to dip/spread/drizzle/spoon/eat, then repeat. 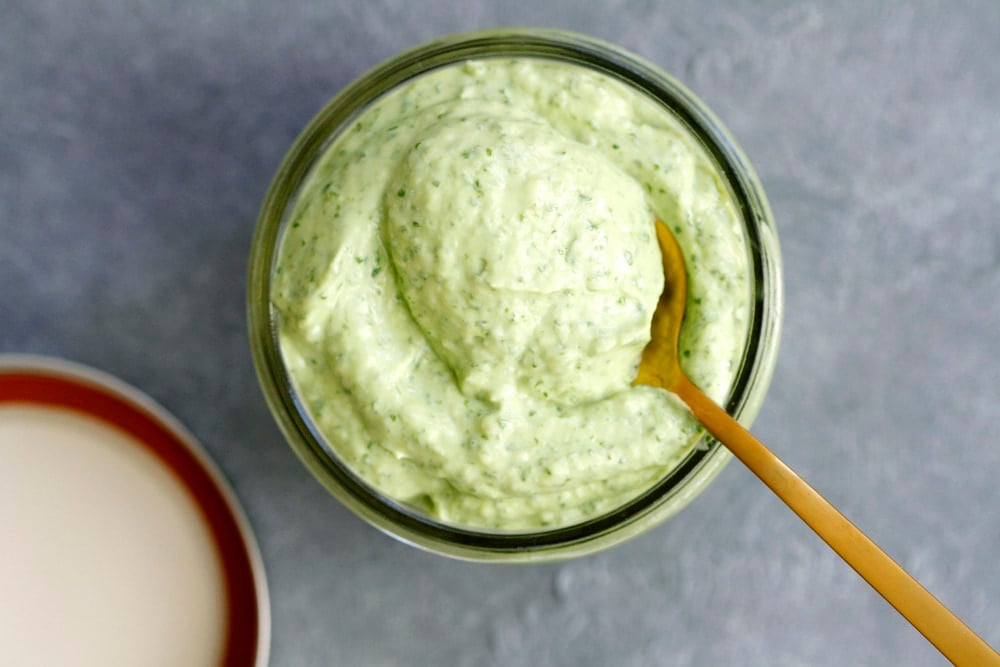 I promise to keep you more updated on my life happenings in the future as they come along, but for now? All I’m probably doing over here is spooning this sauce directly into my mouth.