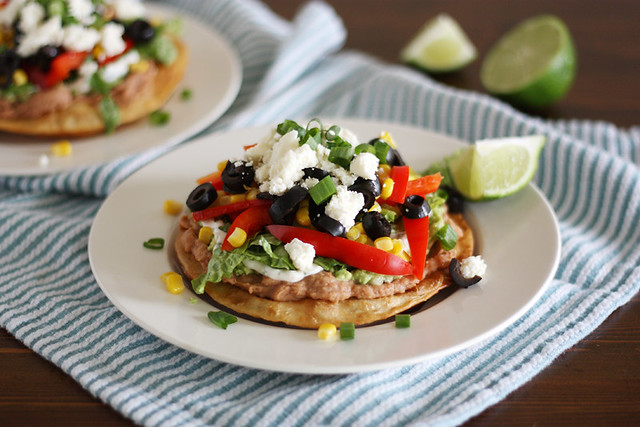 Because I love Mexican food.

Because — well, just because. Sometimes, an explanation isn’t necessary. 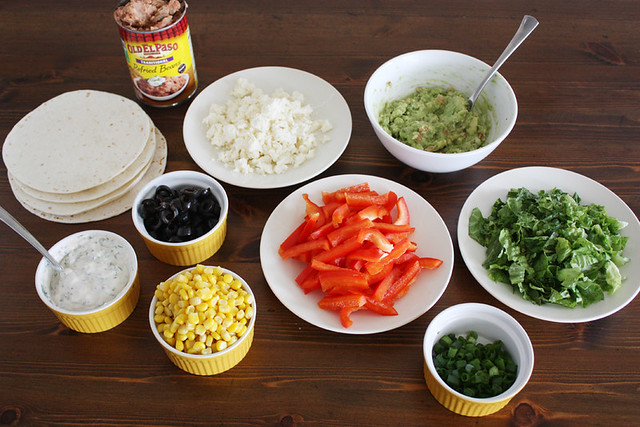 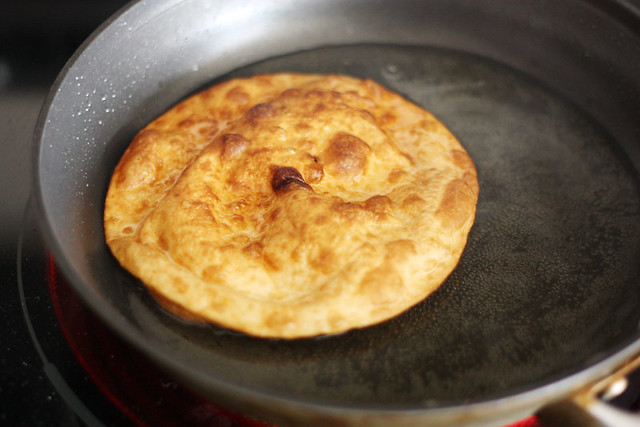 As much as I love Mexican food — if I had to choose one type of food to eat every day for the rest of my life, this would be it (hello, tacos and quesadillas and enchiladas and burritos, oh my!) — I could never really get behind the tostada. I don’t know what it is about it, but my eyes always gloss over it on the menu in favor of other yummy foods that contain beans, cheese and meat/veggies in a tortilla. Maybe it’s the open sandwich thing — it can get pretty messy and awkward. Maybe it’s the deep-fried tortilla thing — I need to save some of my caloric intake for the margarita, thankyouverymuch. Whatever it is, I’ve just never been a huge tostada lover (you know where this is going). 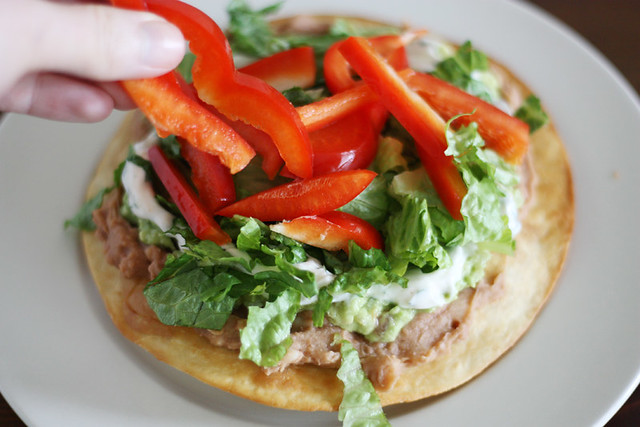 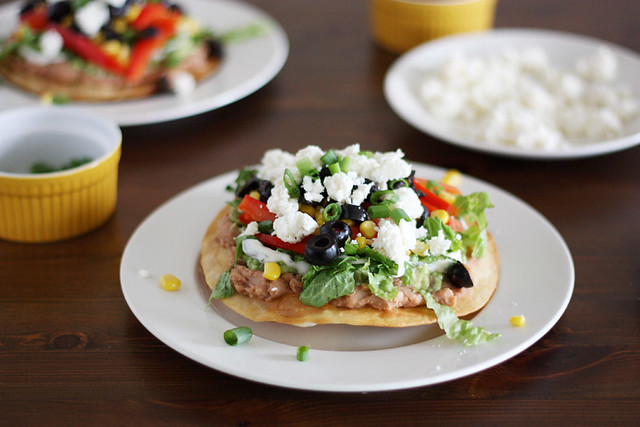 That is to say, until I made them at home one fine Sunday evening. The kind of evening when you don’t want to do anything else but snuggle up on the couch and eat yummy, comforting Mexican food and watch a movie while the rain-slash-sleet-slash-snow or whatever they’re calling the stuff that’s coming out of our Minnesota skies these days falls outside. Then and ONLY then, for some reason, a tostada sounded just perfect. 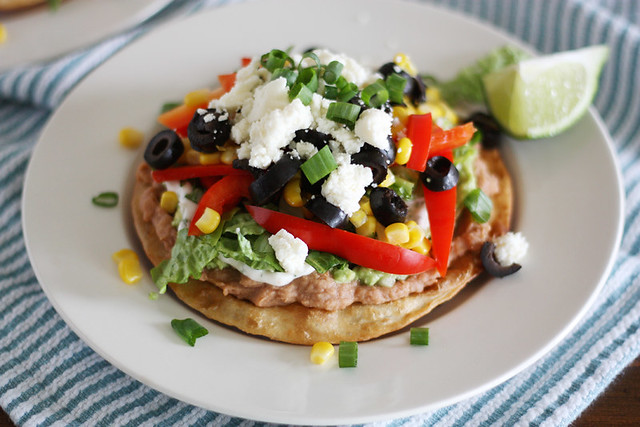 So what have we got going on here, you ask? We’ve got some nummy Old El Paso refried beans, some salscamole (guacamole + salsa, for those who don’t understand my food bloggy/Pinteresty terms), some lime-cilantro crema, crunchy romaine lettuce and sliced red bell pepper, sweet corn and black olives, crumbly queso fresco and sliced green onions. AKA, it’s serious yumtown on top of a delicious, crispy tortilla. AKA if you haven’t tried a tostada before, this is the one with which to start. AKA, you should make it tonight. AKA… well, you get the picture. Because you should. 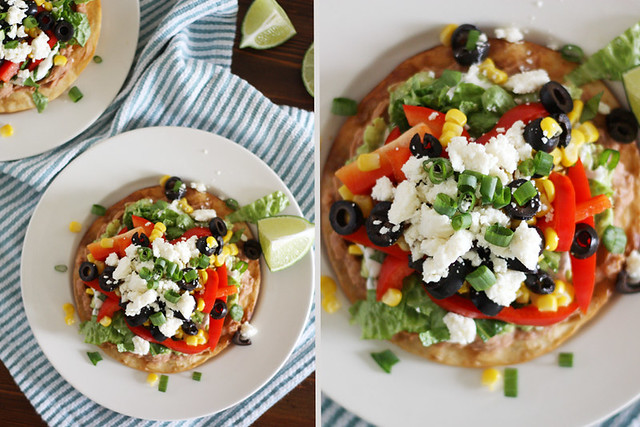 Heat about 1/4-inch worth of oil in the bottom of a large skillet over medium-high heat. When the oil shimmers, carefully place one tortilla at a time in the oil. Using tongs to push the tortilla into the oil, cook both sides until crispy and bubbly, about 30 seconds to 1 minute. Remove tortillas with tongs and place on a paper towel-lined plate to drain.

Meanwhile, in a small saucepan over low heat, heat refried beans until warmed through. In a small bowl, mash avocado with pico de gallo; set aside. In a separate small bowl, stir together sour cream, cilantro, hot sauce and lime juice until combined; set aside.

Lunch and Dinner Other Recipes Sponsored