Oh my, this bread. This Sally Lunn bread. Who is Sally Lunn, anyway? Who is this woman deemed worthy of having a loaf named after her? Whoever she is or was, I want to thank her.

I want to give her a big ol’ bear hug and tell her that this bread, this bread they named after her, it’s ridiculous. In the best possible way. 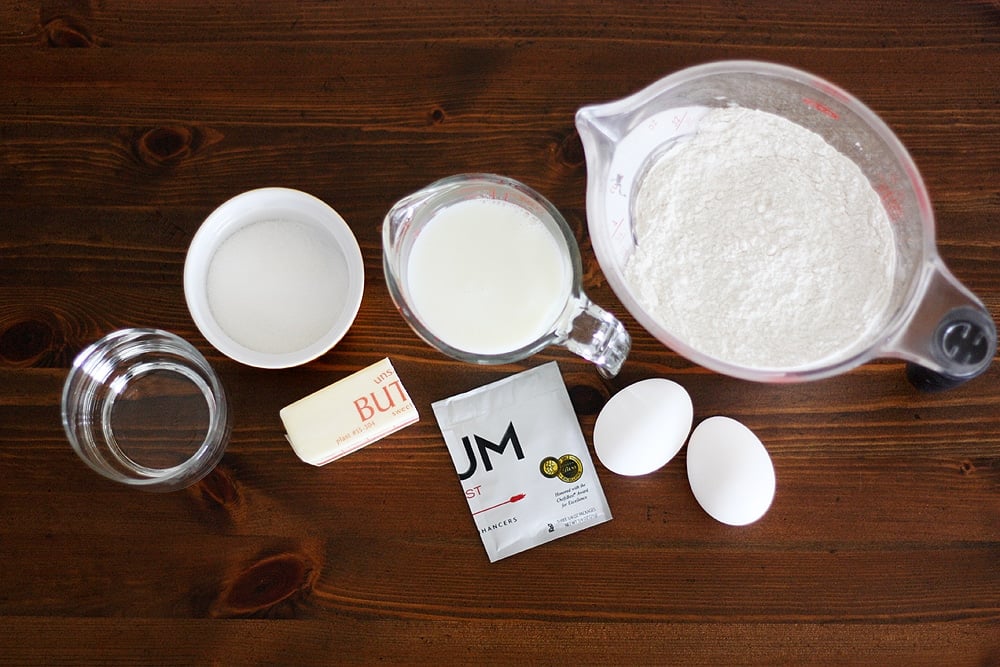 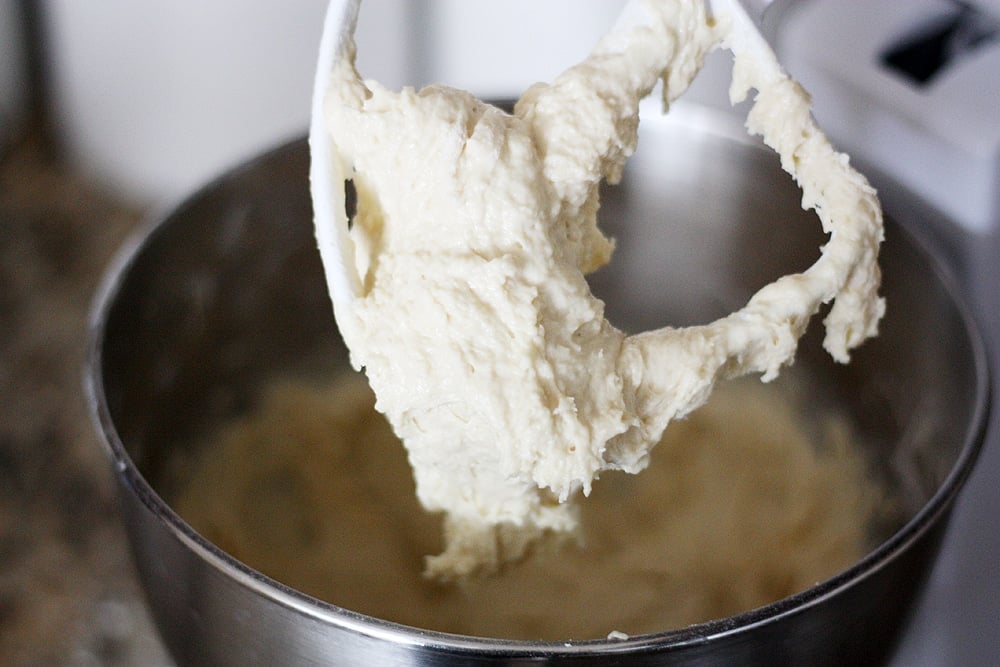 I’m going to be the worst tour guide when it comes to explaining this bread to you, just so you know. Because I can’t tell you exactly what makes this bread particularly special — it just is. It has all the same ingredients as many other breads, though you make it like a quick bread and then it rises like a yeast bread and it kind of blows your mind a bit. It tastes a lot like other breads you may have digested, but it’s also got its own unique flavor profile that you can’t quite pinpoint (is it the extra egg? the milk? the sugar? Did the ghost of Sally Lunn sneak in here when I wasn’t looking and toss some special Sally Lunn dust into the loaf? I NEED TO KNOW) and then you end up eating more than half the loaf out of curiosity. Or something. I wouldn’t know… 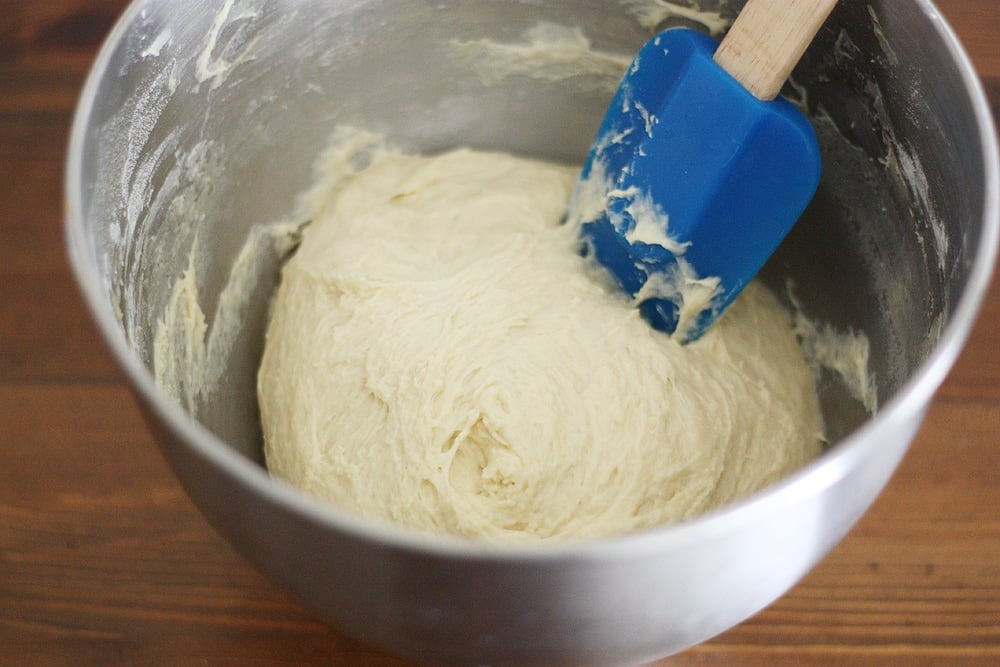 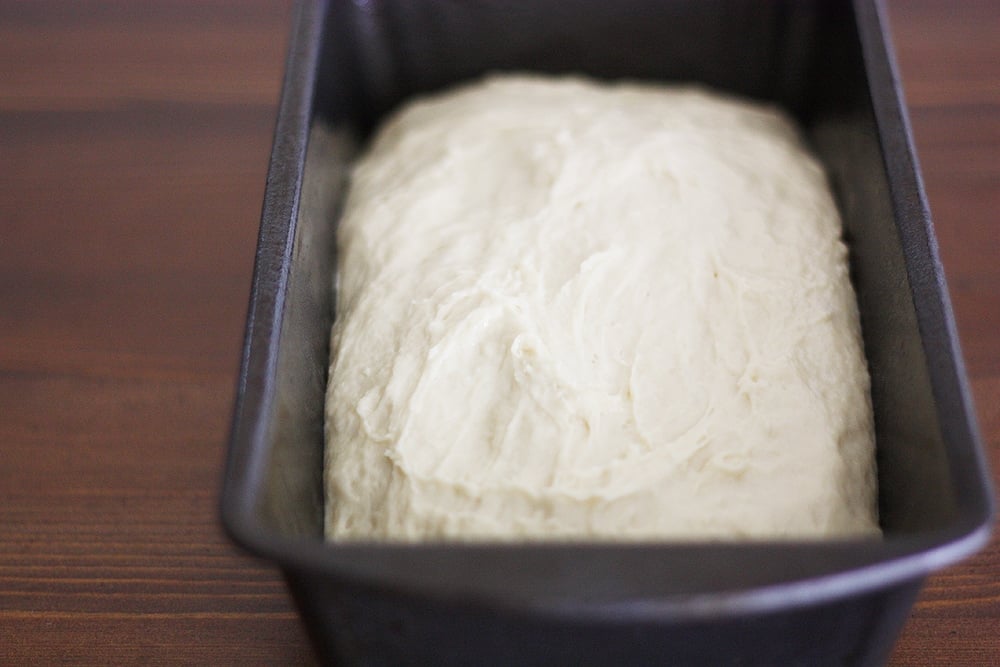 My point is, this is good stuff. It’s soft and pillowy, with a thick crust and an airy inside. It tastes a little bit like Wonder bread but also like brioche and a wee like anadama bread, too (see above, “worst tour guide”). It makes ah-maz-ing cinnamon toast, French toast, grilled cheese, peanut butter and jelly, bread pudding… the list goes on. It’s no-knead (score) and it takes only about two hours to make (double score). And if you’re using Red Star Yeast’s PLATINUM yeast, that baby’s gonna rise like you wouldn’t BELIEVE. Three scores for the win. 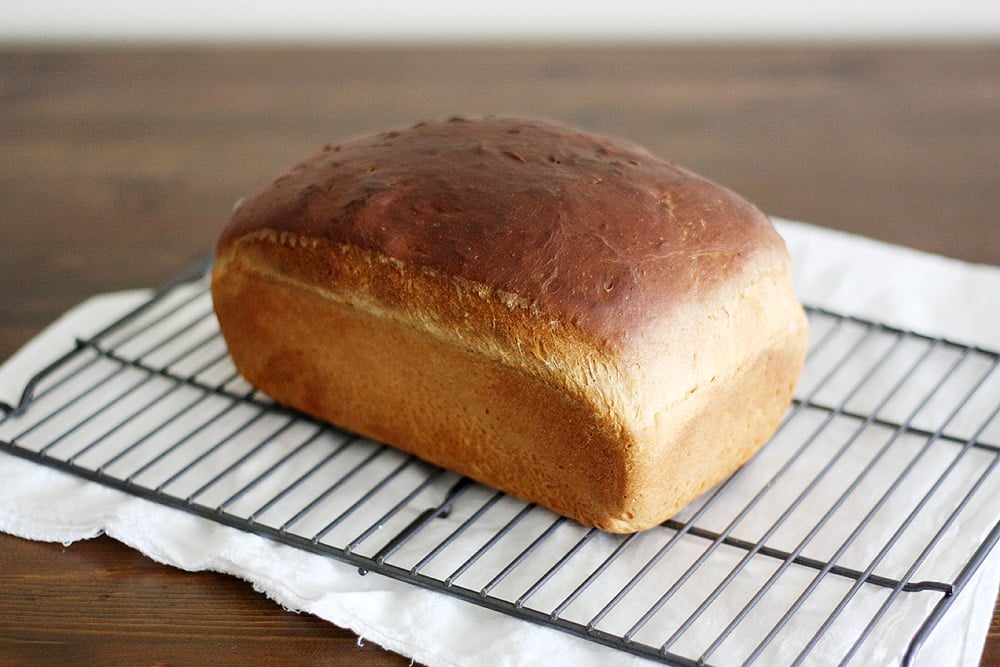 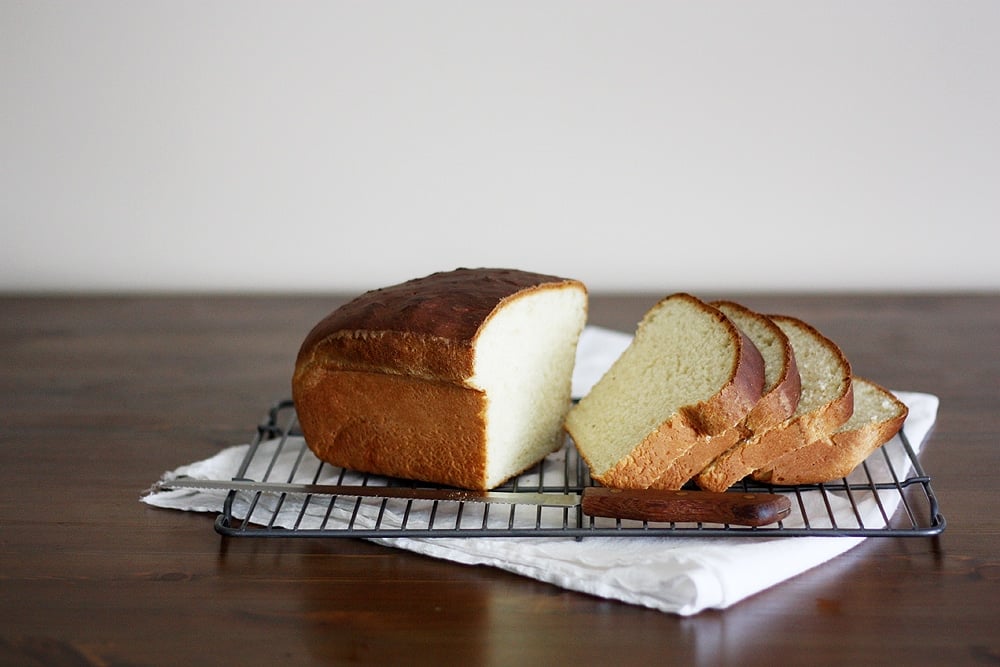 Oh, and if you see Sally Lunn, give her a hug for me. Extra credit if you do. 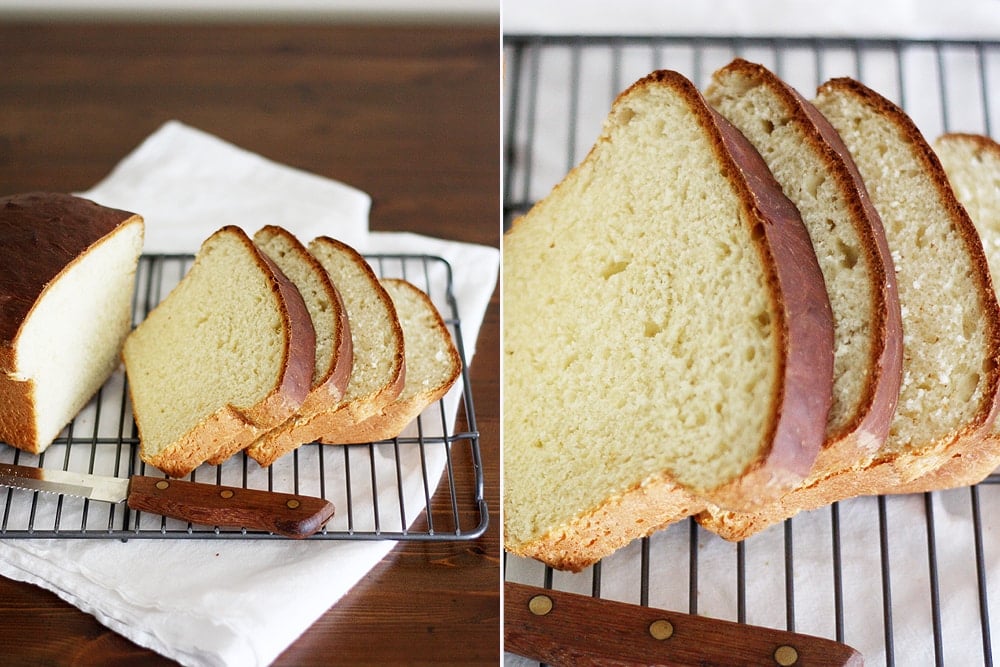 Microwave water and milk to 120 degrees F. Pour into a large bowl or bowl of a stand mixer along with sugar, salt and butter. Stir to combine.

Whisk yeast with half of the flour; add yeast-flour mixture to bowl with eggs and stir on medium speed 2 minutes. Add remaining flour a little at a time and grated lemon rind, if desired, while stirring and scraping down sides of bowl. Stir until smooth. Scrape down sides of bowl and cover with plastic wrap; let rise in a warm place until doubled, about 50 minutes.

Using a spatula, beat down raised batter with 25 strokes. Pour batter into a greased 9-by-5-inch loaf pan. Cover with plastic wrap or a paper towel; let rise 30 minutes, or until edges of batter just reach top of pan. Heat oven to 400 degrees F. Bake loaf until deep golden brown on top and baked through, about 30-40 minutes. Remove from pan and cool completely on a cooling rack before slicing.